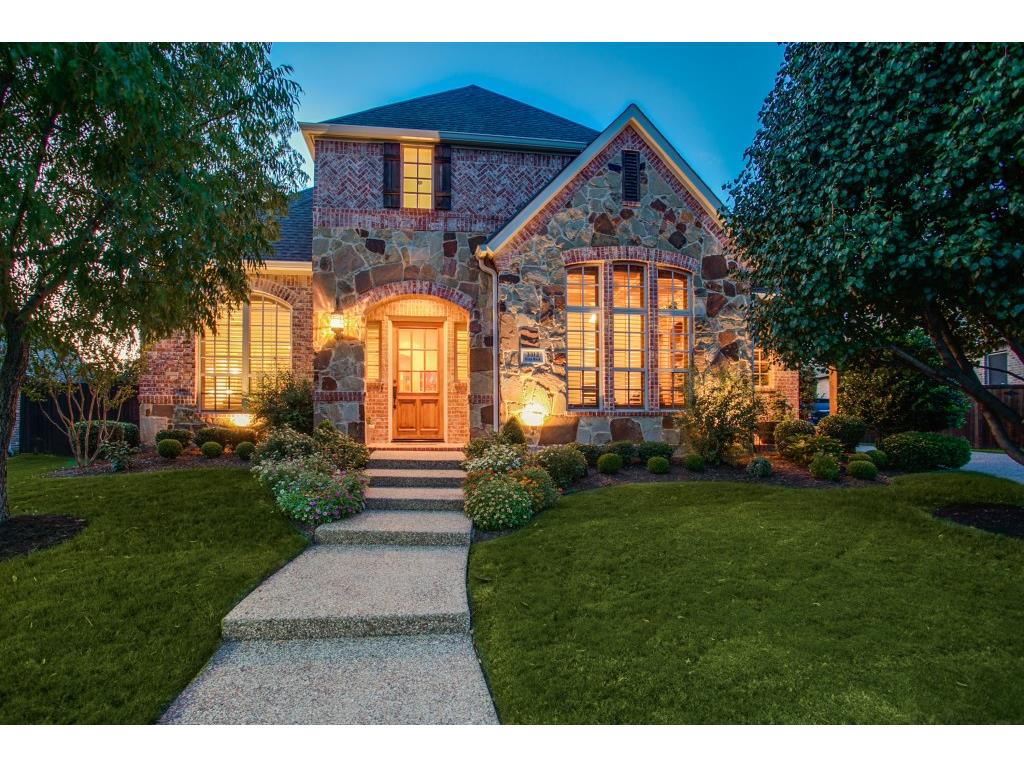 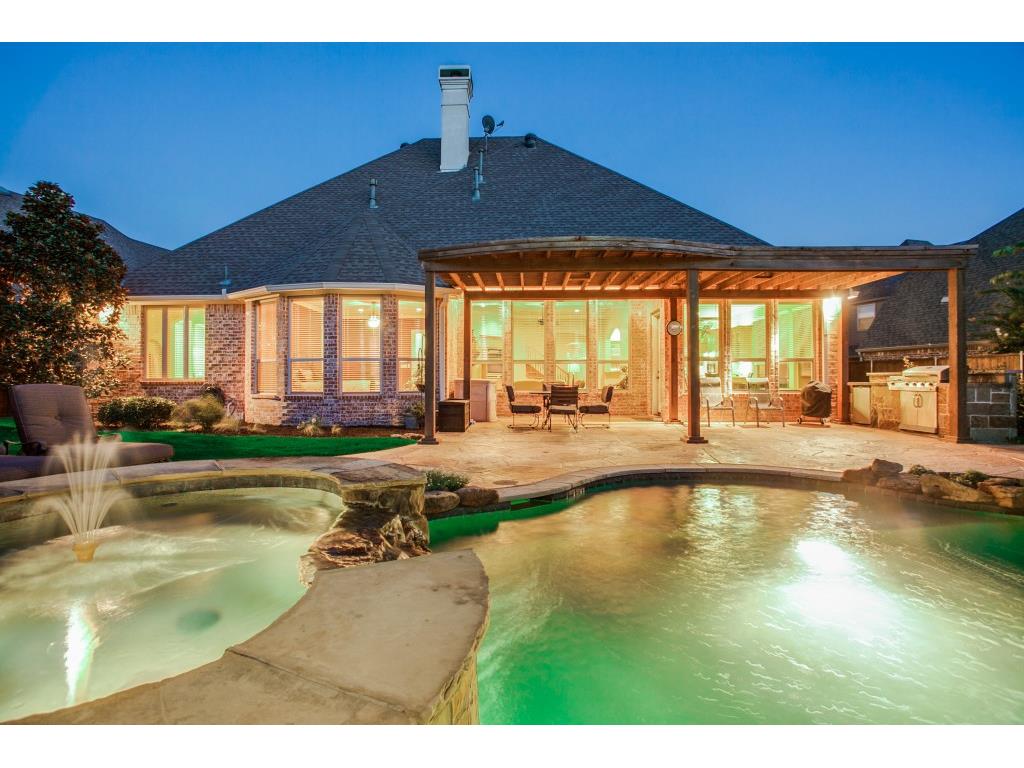 When looking at homes for sale in McKinney, TX or evaluating McKinney real estate, there are, obviously, thousands of things to consider. Let’s look at specifics for 3312 Drip Rock Dr., a part of the Cascades Manor subdivision.

3312 Drip Rock Dr. is definitely characterized as luxury real estate in McKinney and will catch the eye of any family looking at homes for sale in McKinney. Just take a look around:

• 3312 Drip Rock Dr. is located just north of Highway 121, parts of which are also the Sam Rayburn Tollway. It is THE or IT thoroughfare for communities north of Dallas, including Allen, Frisco, and McKinney as it connects them to destinations east, including Lewisville, Flower Mound, Coppell, Grapevine, Southlake, Colleyville, and the Dallas-Fort Worth Airport. Heck, follow this yellow brick road all the way to Arlington to watch the Dallas Cowboys and Texas Rangers play.

• For families looking at homes for sale in McKinney or are investigating luxury real estate in McKinney, look no further. Just to the south is the Tournament Players Club at Craig Ranch, a premier Texas private club “built for the pros, played by you.” Craig Ranch features 233 acres of countryside within a gated wellness and lifestyle community. Opened in 2004, the TPC at Craig Ranch has been named one of the 10 best golf courses in Texas by Golf Digest (2011) and is one of only two courses in the DFW area certified as an Audubon Cooperative System. Oh, yeah, the par-72, 7,438-yard course was designed by golfing legend Tom Weiskopf.

• If that’s too much, just to the north of 3312 Drip Rock Dr. is the Stonebridge Country Club, a Club Corp. property that features two distinctive clubhouses and award-winning golf courses, tennis courts, swimming pools, and more. Avid Golfer magazine noted that Stonebridge Country Club is a Best Country Club/Mid-Priced category and a Best Value, which will certainly attract the attention of people looking at McKinney, TX homes for sale and evaluating luxury real estate in McKinney.

• And if that’s not enough golf and family fun, just across the McKinney-Allen “border” south of TPC at Craig Ranch is The Golf Club at Twin Creeks. It’s one of the only Arnold Palmer Signature Golf Courses in the region.

• Now, albeit a bit further away to the west (but a quick hop, skip, and jump via the Sam Rayburn Tollway) is the Dr Pepper Ballpark, the Stonebriar Centre, IKEA, and the Dallas Parkway, a major north-south thoroughfare that delivers one into the heart of North Dallas dining and shopping. The Dr Pepper Ballpark is home to the Frisco Rough Riders, the Double A affiliate of the Texas Rangers. Stonebriar is a higher-end shopping destination for the communities of Far North Dallas.

Whew. That’s a lot of luxury real estate in McKinney and the surrounding area. This entire area is one of THE most up-and-coming areas in the entire DFW metroplex, fueled in part by Highway 121 and the Sam Rayburn Parkway.

To give people looking at homes for sale in McKinney or evaluating McKinney real estate, here’s some context and perspective about the area: